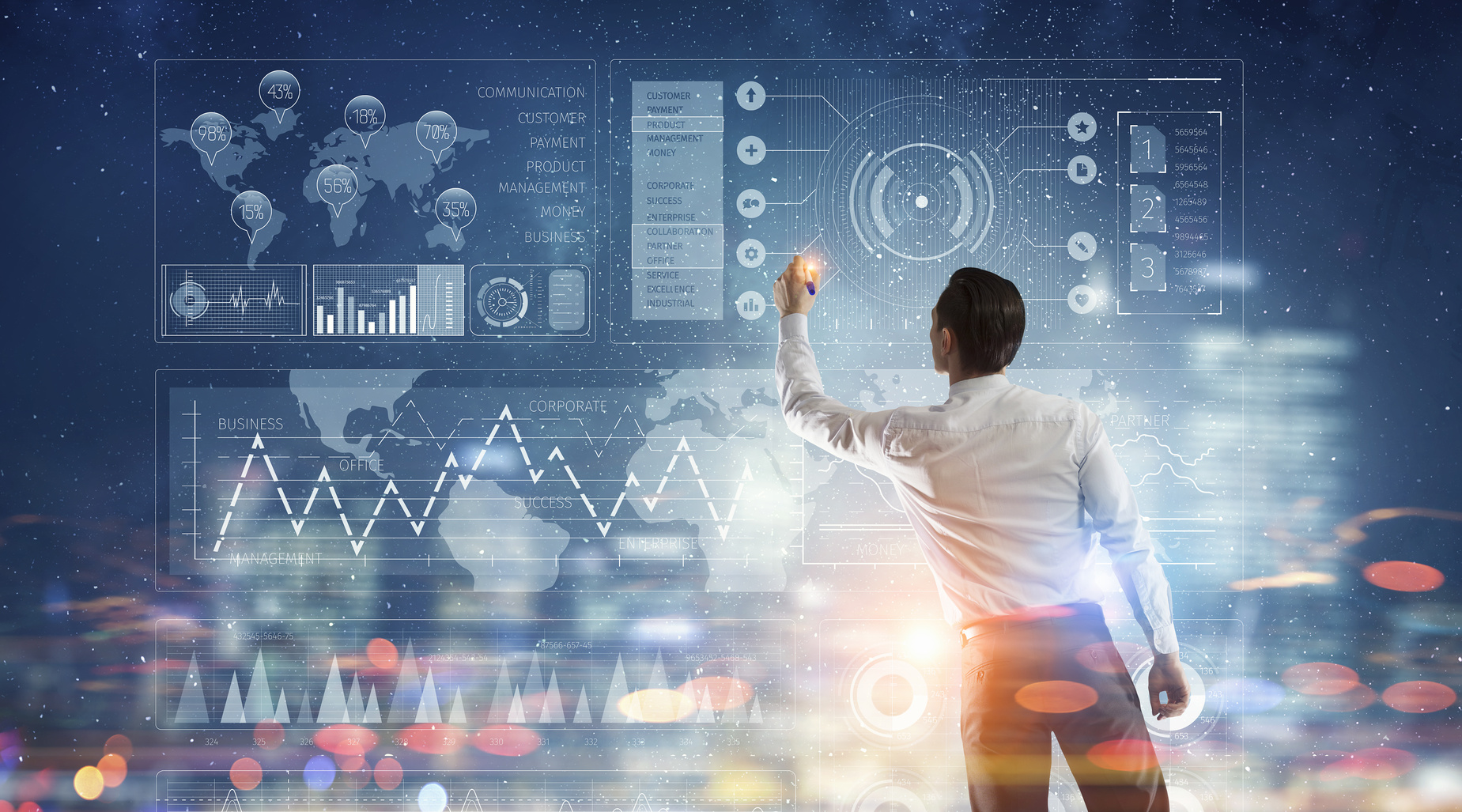 In this case study, we describe Royal DSM’s successful implementation of RPA, using Redwood Software. To underline the business value achievable with RPA, we begin this case study with the end results. By August 2016, Royal DSM was deploying over sixty software ‘process robots’ to automate about 89 percent of the manual tasks associated with its financial close process (see Table 1). Since then, DSM has moved to automating other financial and accounting operations

Theo de Haas, Senior Business Partner Group Services, FSS said, “We can start optimising by taking some controls out… we now trust how it works.”

DSM is a multinational company operating in fifty countries and headquartered in Heerlen in The Netherlands. It operates in three industries: health, nutrition and materials. The company produces vitamins; carotenoids; premixes for food and feeds; enzymes; minerals; cultures and yeasts; pharmaceuticals; bio-plastics; and coating resins - to name but a few of its products. DSM is recognised as an innovator in biomedical materials, advanced biofuels, bio-based chemicals, and solar systems. In 2015, DSM earned profits of €88 million on €11.5 billion in sales. It employed 20,750 people worldwide, of which 23 percent work in the Netherlands.

DSM’s Financial Shared Services (FSS) journey began in 2012, with all DSM’s business units to be migrated to the financial shared services within five years. Like most multinational companies, the main challenge was standardisation.

1. Have a greater use of process and technology-related best practices
2. Move non-essential activities out of the critical path so they can be managed and resolved during the month
3. Automate many traditional clerical manual tasks with Robotic Process Automation.

Like most organisations, FSS began their RPA journey with a Proof of Concept (POC). The FSS leadership decided to examine the financial close process as the test case. There were an astounding 485,000 manual activities per month in the financial close process. Humans were not only doing the transactions, but also pausing to document each step to ensure compliance. De Haas and his team estimated that they could easily automate 60 percent of the manual tasks and achieve the target return on investment. Furthermore, the quality would improve because the software robots would follow all the rules. FSS decided to build a test solution and turned to its existing software provider, Redwood, for help.

Redwood was an obvious fit with DSM. DSM’s FSS was already using SAP Financial Closing Cockpit. Redwood had already helped to automate many of this system’s background tasks. FSS also knew that Redwood offered RPA tools. FSS valued that Redwood was focused on financial services and had deep subject matter expertise. Redwood software is also fully implemented with SAP - a big advantage from FSS’s perspective given that they were running global financial services on thirteen versions of SAP.

Phase I - from July 2015 - aimed to automate financial close for three business groups. DSM created an RPA project team that comprised FSS and Redwood employees. Much of the initial work focused on documenting tasks performed by humans in enough detail to be specified as rules for the software.

The RPA team also had to redesign the process for automation so that the robots and humans were not constantly passing steps to one another. For this Phase, FSS included extra checkpoints in the software to build trust and to gain stakeholder buy-in. Phase I was completed in November 2015.

FSS had both near-term and long-term plans for automation. In the near-term, DSM’s Latin America business units that used Oracle as their ERP system were migrated to the RPA platform for financial close. Eliminating some of the extra checkpoints that were put in to build confidence during the startup phase further optimised the financial close automation. Theo de Haas, Senior Business Partner Group Services, FSS said, “We can start optimising by taking some controls out… we now trust how it works.”

Automation was first applied to the tasks performed by the captive centre in India, where 80 percent of the financial close processes took place. But FSS also has regional business centers that perform the other 20 percent of activities, and sought to apply automation to these processes as well. Beyond financial close, FSS was moving ahead on RPA for accounts payable, accounts receivable, and credit management. As Theo de Haas explained:

What might other organisations considering RPA learn from DSM? In our new book, Robotic Process and Cognitive Automation – The Next Phase, we discuss, in detail, four lessons pertaining to project management – managing the phases of the automation program – and four lessons pertaining to change management – managing the stakeholders affected by change including senior executives, business groups, employees working in shared services, and the IT function. Key emerging lessons for management are:

You can read more about deployments of RPA and CA, the results gained and how these are secured in our new book: Robotic Process and Cognitive Automation: The Next Phase - available from www.sbpublishing.org